A crack in a wall along the Landwehr canal becomes the sounding board for a very berliner melody. The more careful will find a crank to be turned clockwise. At night it is possible to find this mechanical music device because its edges are coloured with a glow-in-the-dark paint.

Walking along the canal, let’s try to imagine what that place could be like in spring. Berliners in autumn and winter are used to leave their home as soon as they see a ray of sunshine. But now it’s still a very popular place: couples, mothers with strollers, people jogging or walking. There’s also a bocce ball alley nearby.This is a place where you can breathe that “Berlin atmosphere”.

“Das ist die Berliner Luft” is a piece from an early 20th century “operetta” written by the german composer Carl Emil Paul Lincke. Over the years it has become an unofficial hymn of the city. Every year the Berlin Philharmonic closes its concerts with this piece with the accompaniment of the audience clapping their hands to the rhythm in a joyful atmosphere. 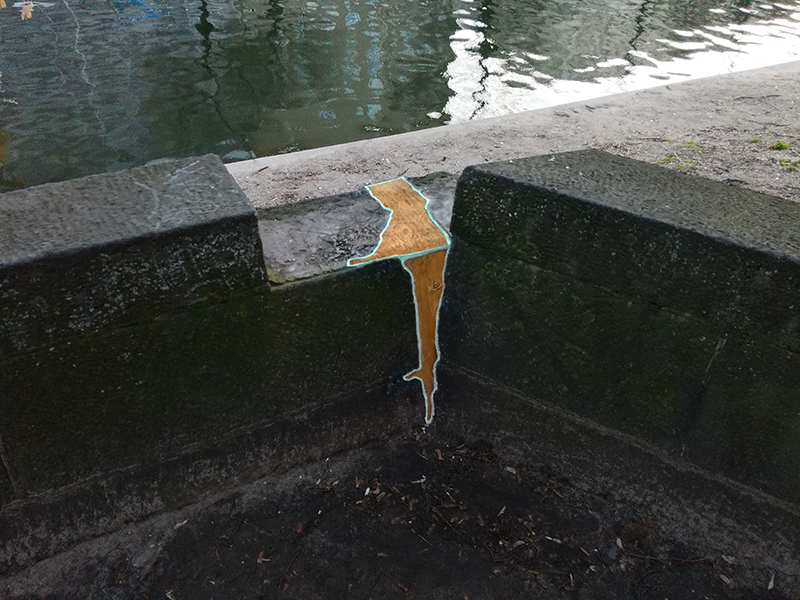 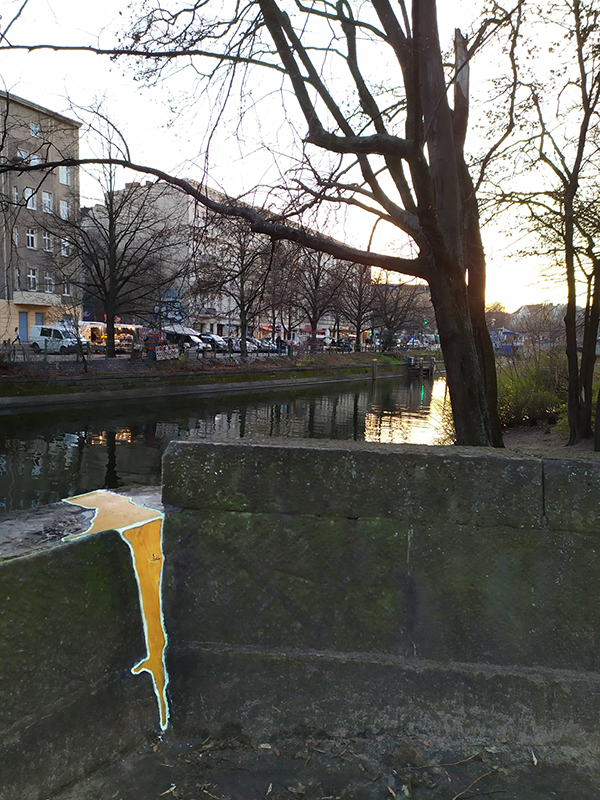 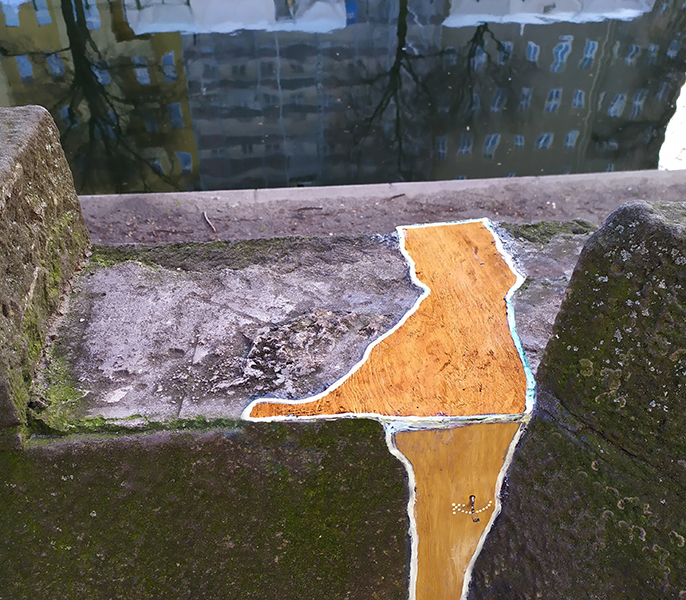