Five boundary stones mark the five entrances to the Red Island (Rote Insel). Each boundary stone is numbered with Roman characters and shows the name of the area and the year of manufacture. The stones are made of concrete according to an “urban aesthetic”. The inscriptions are coloured in red RAL 3000, a colour that refers to the name and recalls some architectural elements of the context.

Attracted by the tiles on a boundary wall near Yorckstrasse, that remind us of a house that used to be there but is no longer there, we dwell on that corner used as a temporary junkyard. We want to know more. We bump into the website Berlin Besetzt :“Since the the 70ies squatting in Berlin is connected with the political and social movements, tendencies and events of a protest- and resistance culture against the ruling powers and hegemonic structures. Squatting emerged in the wake of the worldwide 1968 movements and became for many a reference point of their political everyday-life and their self-conception and self-understanding.”

A triangular area cut out by three railway lines known today as “Schöneberg island” but that it has long been the “Red Island”. A Self-sufficient neighborhood thanks to its gasometer, it was for many years a working-class neighborhood and cradle of the SPD party. Many stories of politicians, but also actors and writers intertwine over time in this island. Its dense “red past” that originated in the 1830s intersects nowadays the recent history of right to housing. At the10 of Mansteinstrasse there is a Red House, the “Rote Insel”, one of the occupied houses in Berlin since the 1980s. The house acts as a sentry at one of the entrances to the Rote Insel. 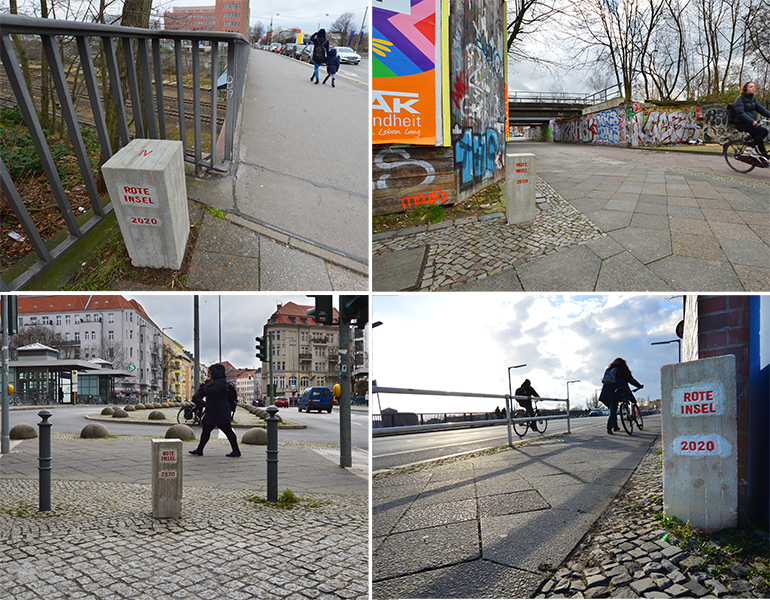 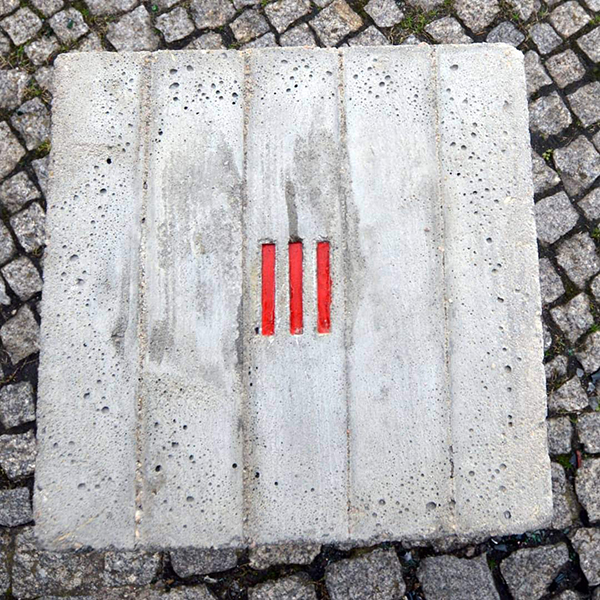 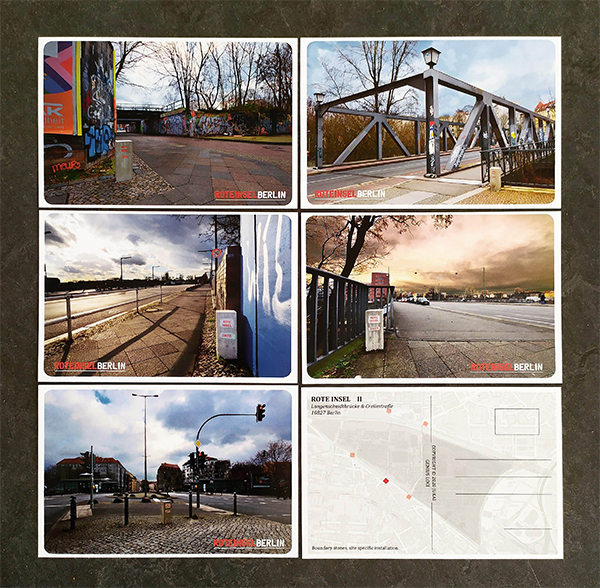