During those months we played the role of “sonar”. We expanded in the vastness of the city of Berlin. Our paths have propagated like a real sound wave, going to detect those places that go beyond the realm of wonder but they come up with something different and inspire ancient feelings “of the childhood” often forgotten. Our “waves” hit the Bootshaus.

We are at the Holzmarkt on the Spree River but we want to see it in its entirety. We decide to look at it from the other side of the river…. Here we find out a “secret garden”, a hidden Spreeufer with its new wooden-glass buildings and its historical factories transformed, a wild riverbank full of trees and fruit trees, a vegetable garden and a the Teepeeland. We realize that we are in a special and alive place.

The Bootshaus or the Bootsbunker

The Bootshaus (a boat bunker at the time of the GDR) is a construction that managed to resist during the boom of the building industry and gentrification. It is still keeping the historical past of Berlin today. We consider this place as a symbol of what resists. 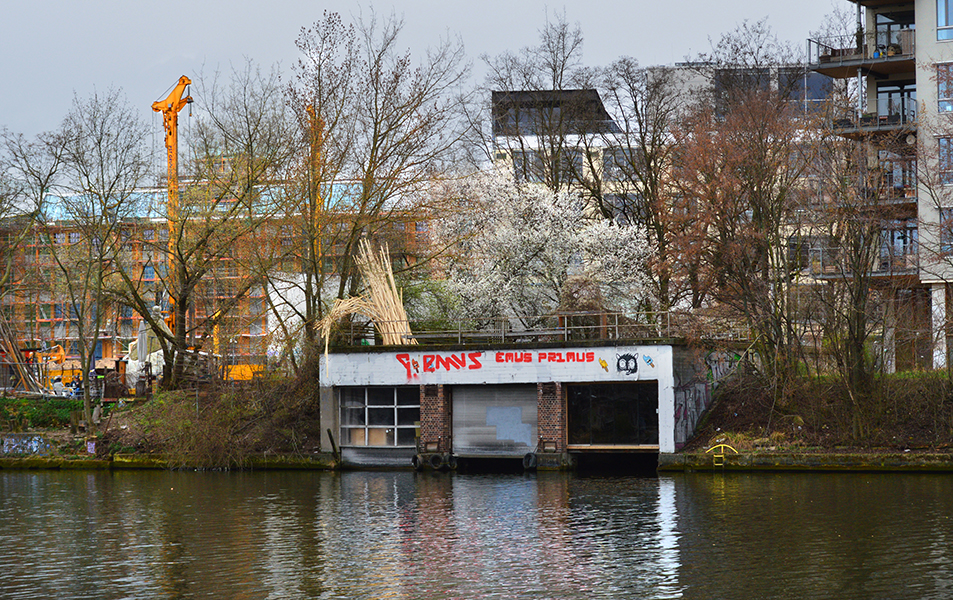 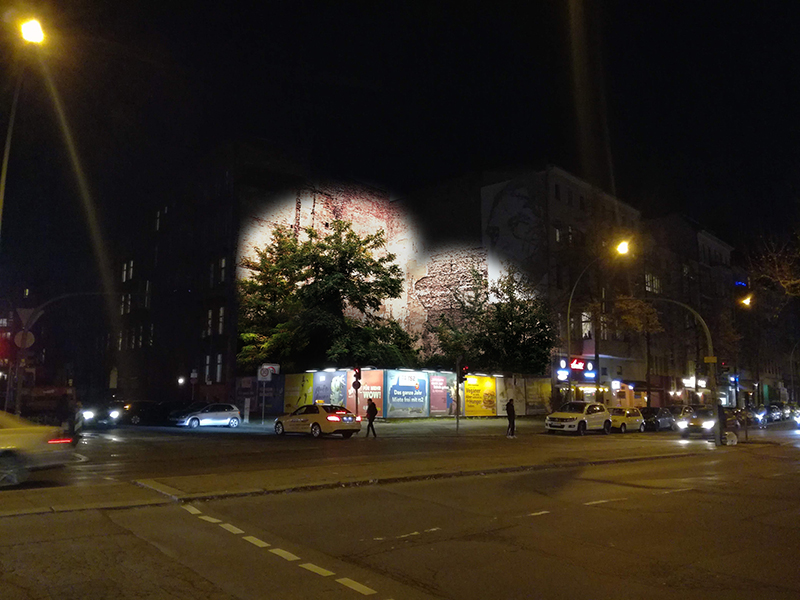 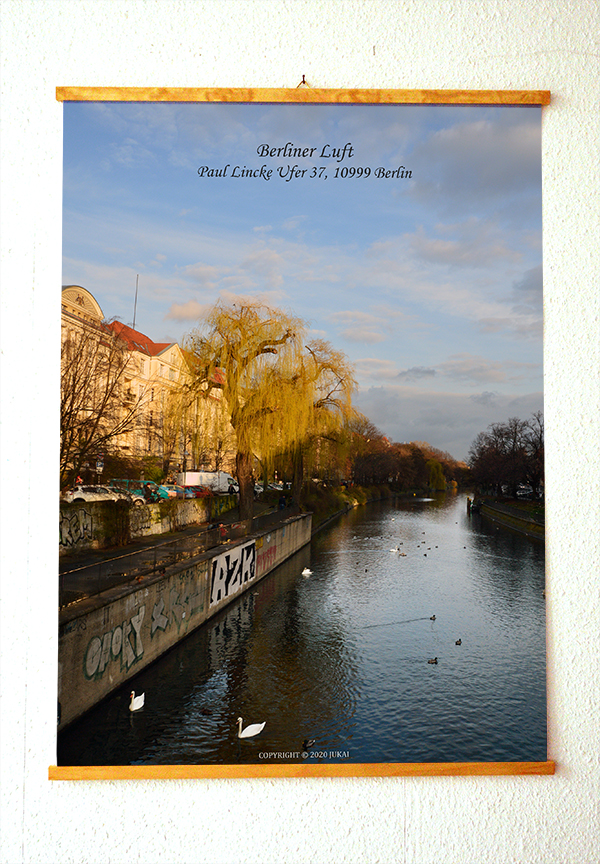 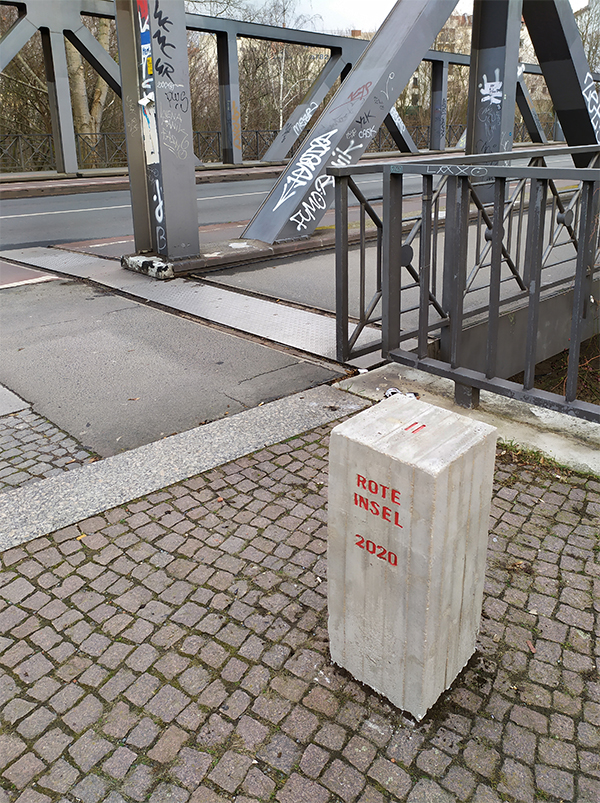 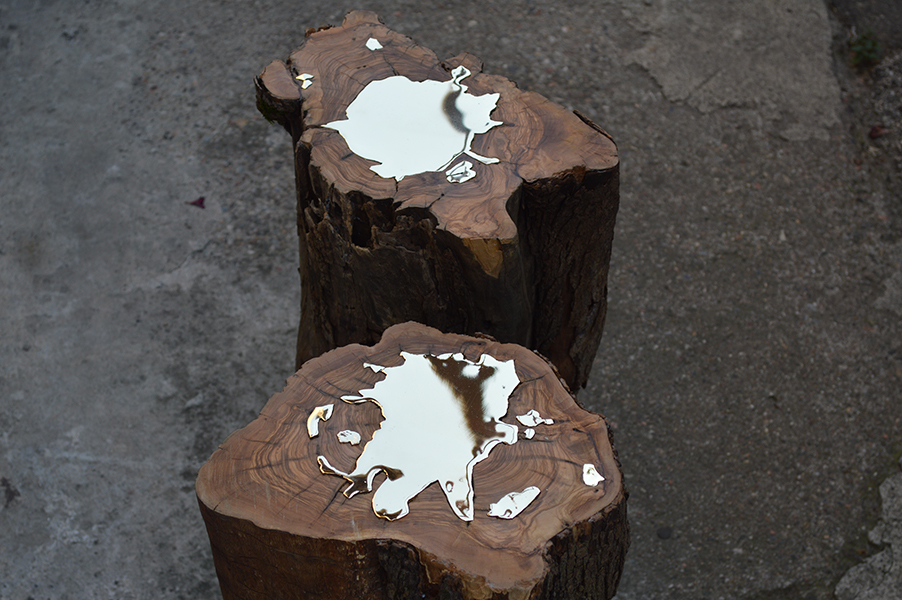 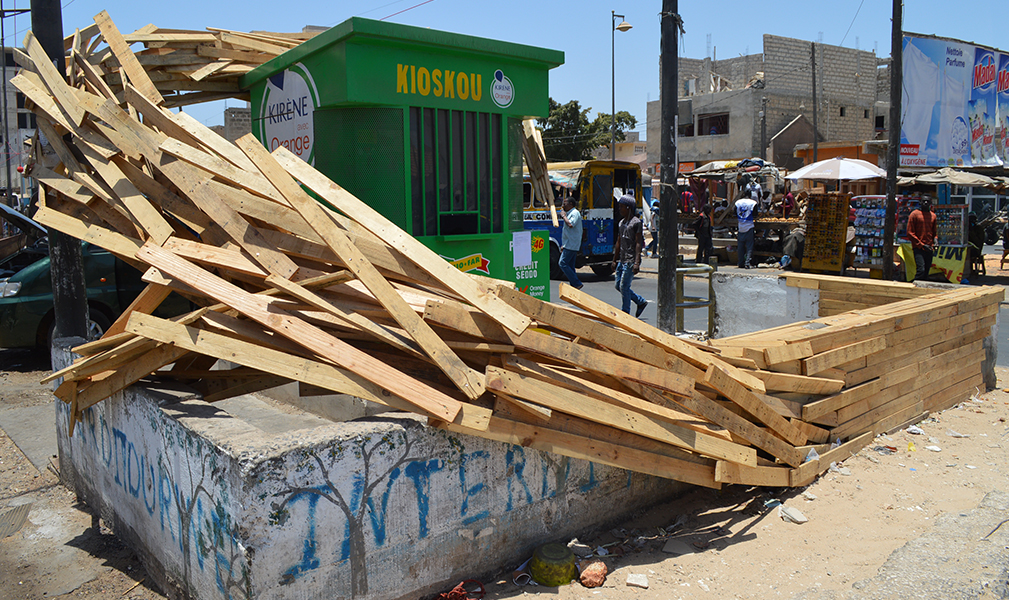 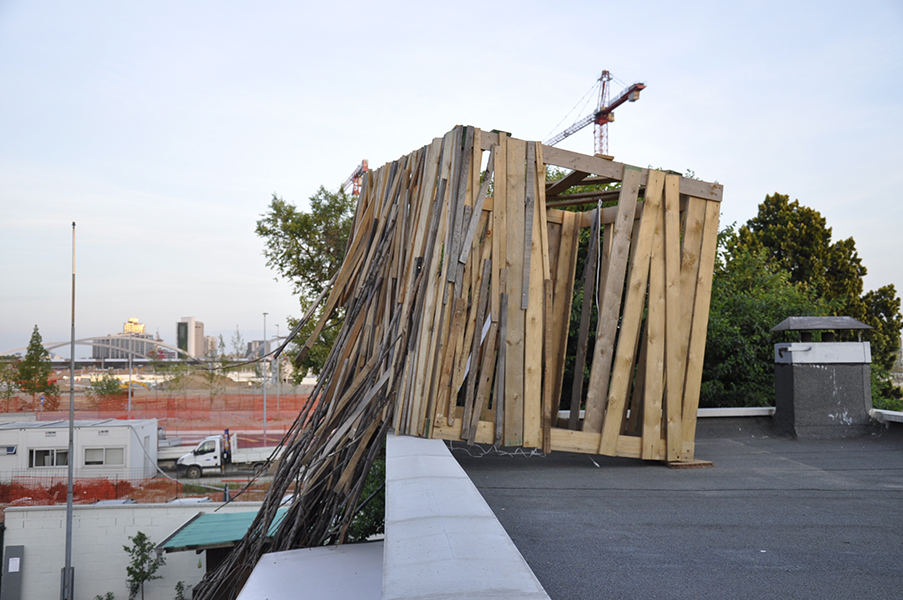 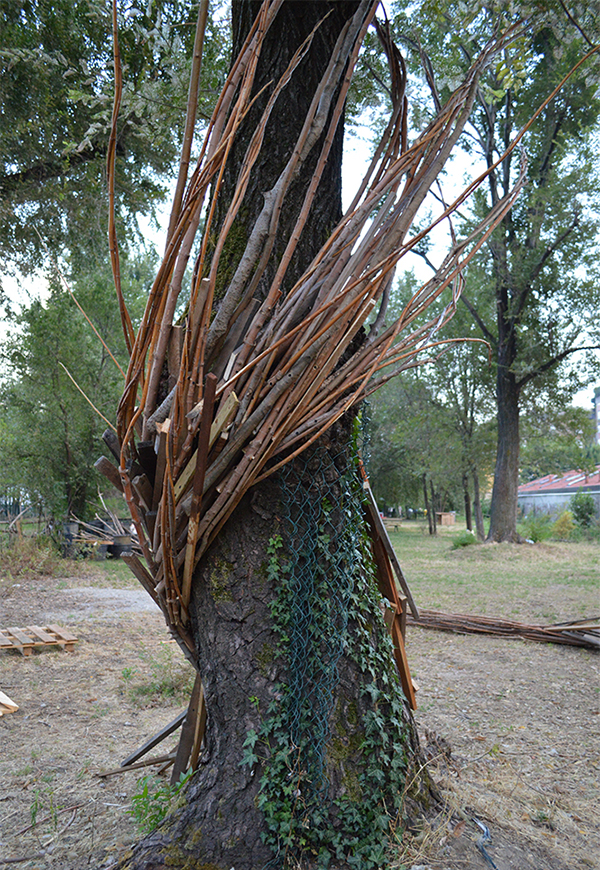 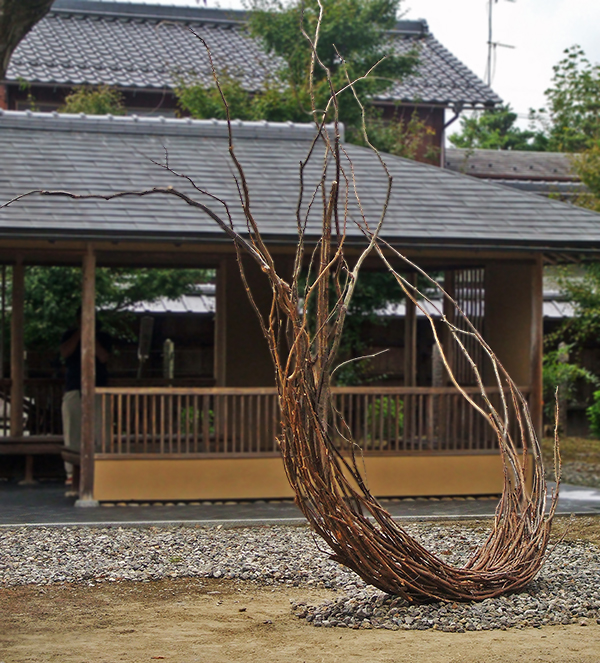